Anthony and I arrived at Fairford early on Saturday morning in preparation for the show. My first time at Fairford, Anthony is an old hand - no pressure!

It rained hard most of the morning, peaking between 09.00h and 11.00h so we sat in the car, chatted, drank coffee and grazed on various unhealthy items of food. As noon approached a few glimpses of blue could be seen between the clouds and the weather continued its improvement as the day went on.

I like to make a strong pictorial statement in all my photography, that way the images will hopefully be of interest to people who do not normally relate to a particular subject. At Fairford I wanted to convey not just the feeling of power and speed but also the beauty that the planes paint in the skies.

Probably the highlight of the day for me was the French Rafale B which gave a fantastic display - I could have watched it for hours. Here are just a few of the (many) shots I took of it. 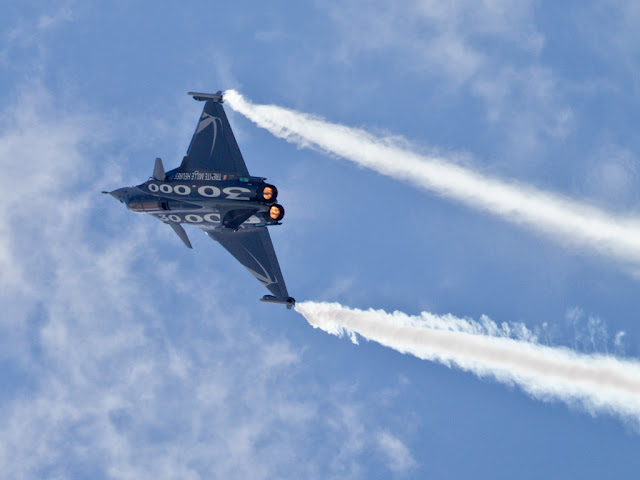 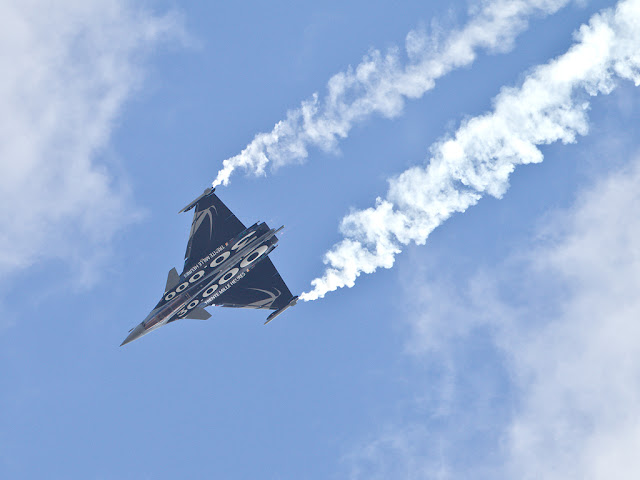 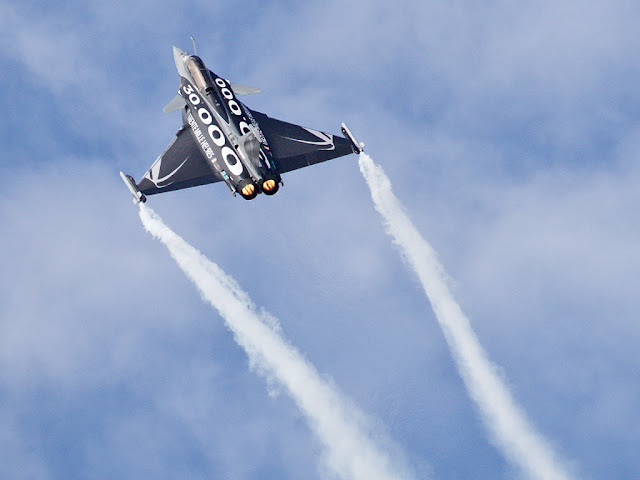 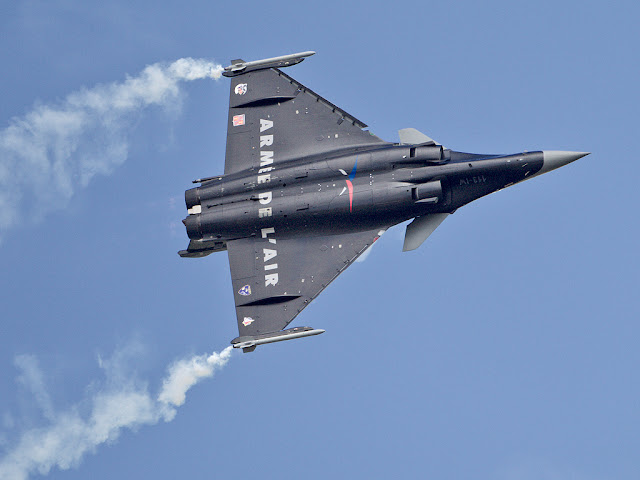 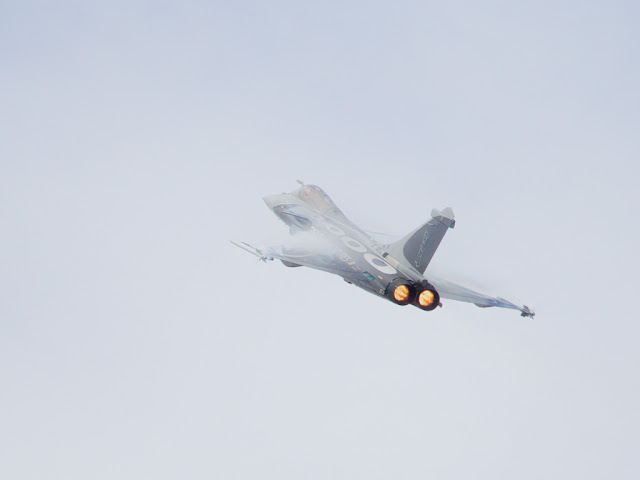 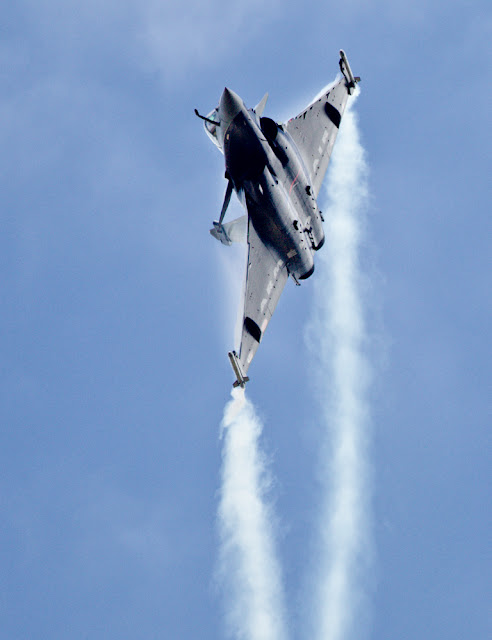 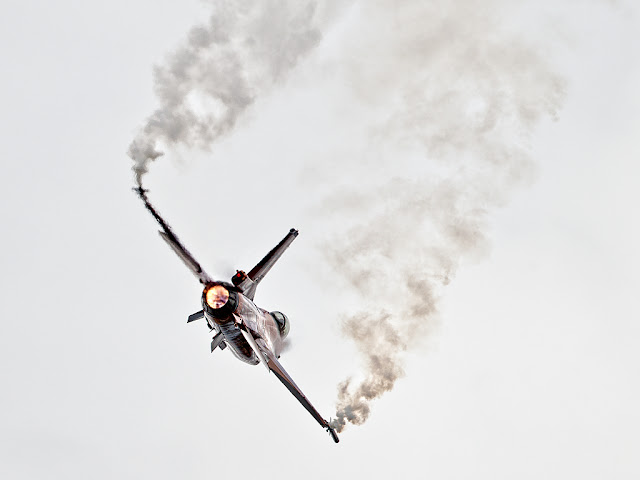 By now things had really hotted up and next out was a Vulcan. How could anything that large fly so slowly and not fall out of the sky?

No air show would be complete without the Red Arrows and the RIAT is no exception. Here's a selection of my best shots. 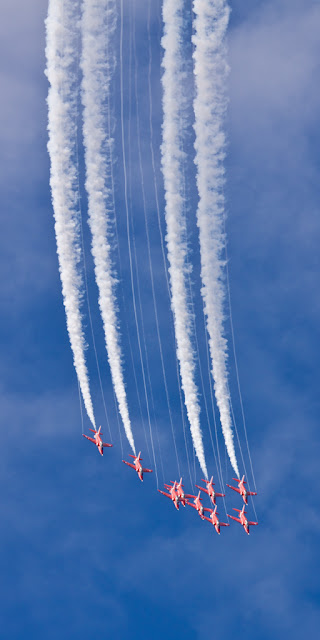 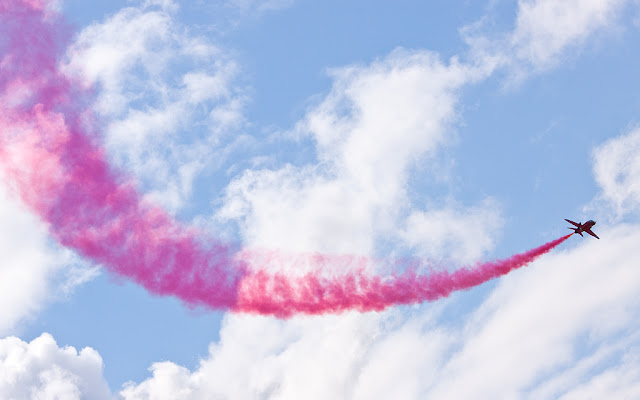 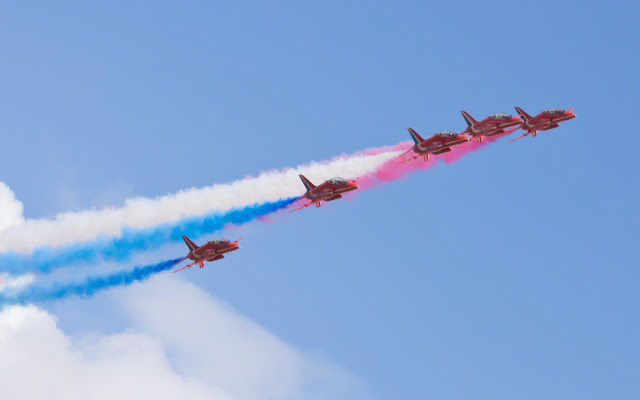 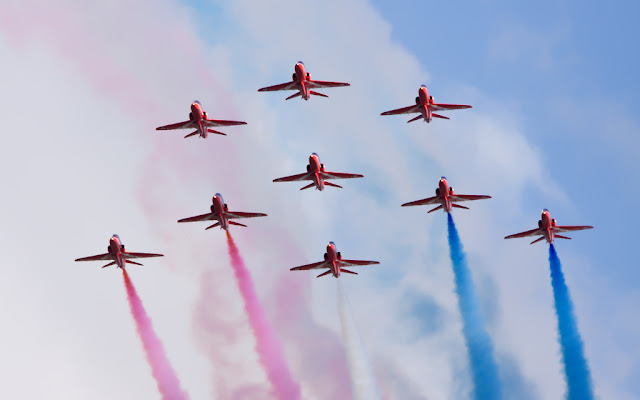 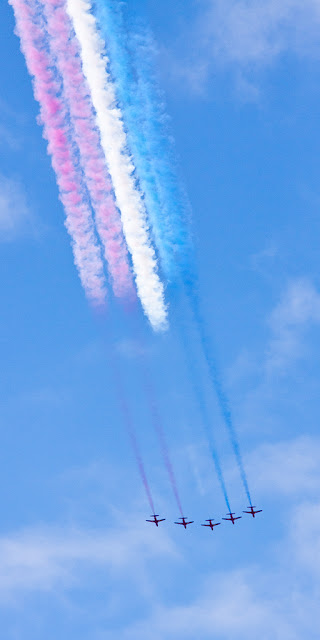 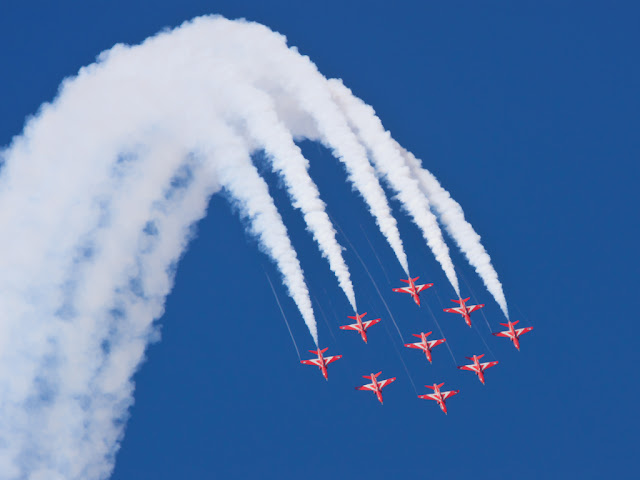 One could be forgiven in thinking that Frecce Tricolori is a speciality pasta, well close, it's an Italian display team. They gave a very good display giving the Arrows a run for their money. 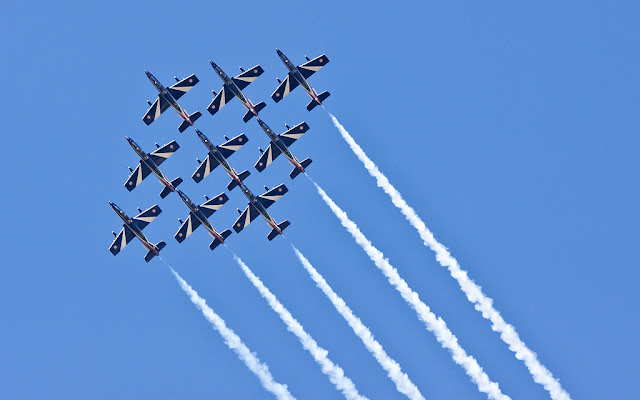 Email ThisBlogThis!Share to TwitterShare to FacebookShare to Pinterest
Labels: Aviation

From the archive: Farewell NoTW

I hate to admit this, but I can't remember when I last bought a Sunday paper on a regular basis. More than a decade ago, I'm sure.  But when I was young, there were always Sundays around. To illustrate this, here is my grandfather in the early 60s with the News of the World. 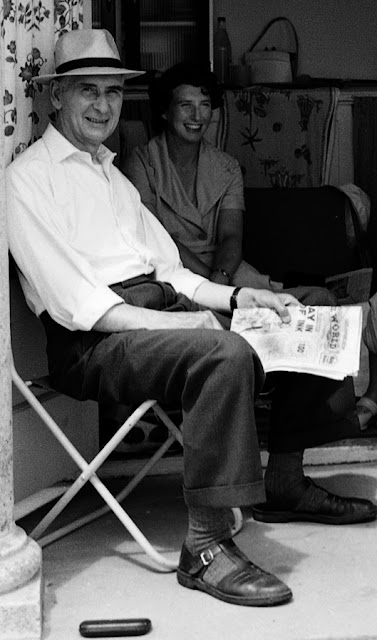 Goodbye News of the World.
Posted by Anthony at 14:50 1 comment: