I have been very neglectful of Wonky Horizons of late, the main reason being hard drive problems. This I am happy to say has now been repaired  thanks to Martin and Simon at Galileo Solutions. So, I thought  it was about time I put up some recent images. 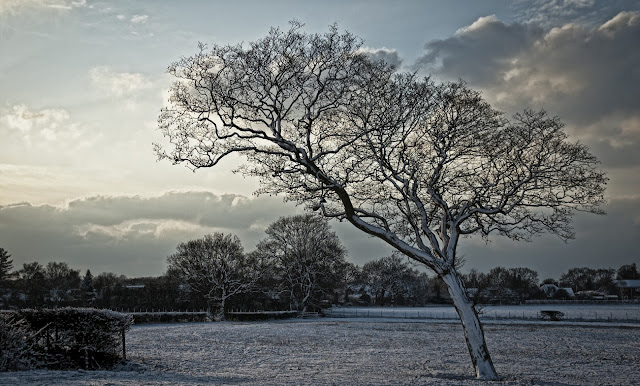 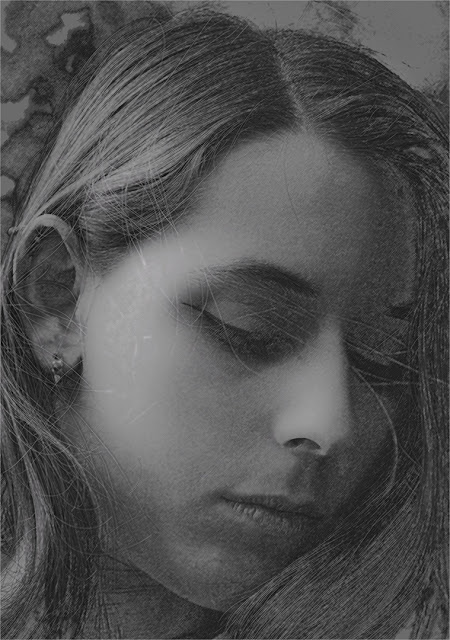 This was taken at a session with Leonie at the begining of December. 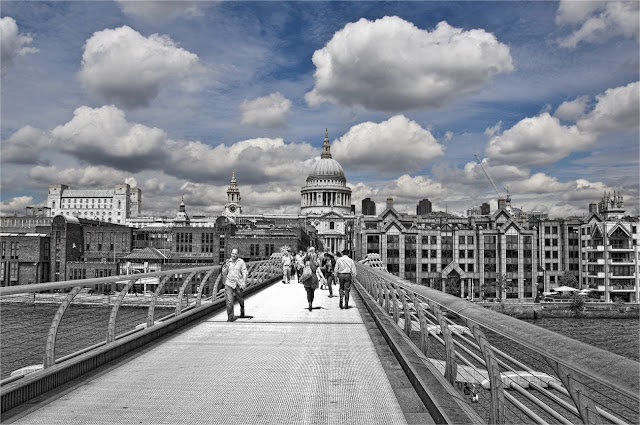 One from last summer.

This is another from the session with Leonie. 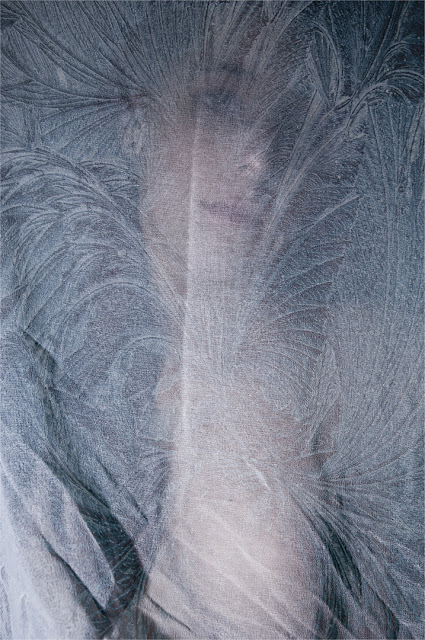 Winter and its compensations


This week has been unusually cold for the normally mild – but damp – South-East of England. Martin’s post from last Sunday showed the snow we’ve had beautifully. I wasn’t as energetic as Julia and him, but confined myself to clearing the drive and a few snaps around the garden.
We’ve not had any snow since then, until this morning. The weather forecast towards the end of last week promised us warm air for this weekend, but it has stayed at or below freezing, and we woke up to more snow this morning.
During the week, we had some particularly cold days. Driving past Chilham one day on the way in to work, the thermometer read -9°C. A colleague who lives out there confirmed this, saying she was willing the thermometer to get into negative double figures, but it never quite made it. Chilham by name, chill ’em by nature.
Anyhow, there are some compensations at this time of the year. Chief among these is that my wonderful wife has taken to the kitchen to preserve fruit in various forms.
Best of all, it is Seville orange time, which means home-made marmalade. I don’t know why – when recipes are so well established, and the ingredients are essentially the same – but I’ve never come across a commercial marmalade that comes to close to the deliciousness of home-made. As a point here, I think you can walk into any WI market and pick up some jars of home-made marmalade which will knock the socks off any commercial brand.
Forced rhubarb is in too. Again, this comes early in the year, and is a great pleasure. My wife’s mother used to preserve fruit by bottling it in syrup, so this year Gina has made some time to preserve the new rhubarb, and also some pears, by bottling.
Mussels are at their peak in the winter months, so yesterday we bought some from our local fish lady. They made a wonderful moules marinières last night, going down well with a nice Sauvignon Blanc.
March is only just over a couple of weeks away – spring flowers, and with luck a bit of sun to come as well.
Posted by Anthony at 14:49 No comments:

A winter's day in Great Chart

Plan 'B'
The original plan for the Wonky group was for a trip to the coast today, however, after seeing the forecast on the Friday night we opted postpone until the weather was less inclement (OK, yes, we wimped out).

On awakening on Sunday and drawing back the curtains I was amazed to see there had been so much snow. I made a big bowl of porridge and topped it with raisins soaked in rum (there's no finer way to start a Winter's day), washed down with a strong black coffee.

My wife and I decided on a stroll around the village and I packed my camera and a couple of zooms into a rucksack and we headed off around 10am.

The images below are not prize-winners but help to communicate the drama of the snow and the community spirit in the village. [All images are taken within 1Km of the village centre with 24-105 and 70-200 lenses].

Great Chart village
Just opposite us is a public footpath that heads up the village through the Millennium Wood and then on to the church.


The village of Great Chart is mentioned in the Doomsday Book, which is referenced on the village sign.

The Hoodener's Horse is of special significance as it is also where we hold the Wonky Horizons committee meetings. As one can imagine, we don't have very taxing agendas!

Over the last few years a fresh set of trees has been planted in the park. The protective surrounds help to give some definition to the bleak landscape. [By now the breeze was picking up and the long-distance shots were getting a bit hazy though]

The fences and trees really stand out against the snow, rather than blending in with all the other mid-tones on a normal day.

I think I might write to the England Cricket Board and suggest that they try and play the next test against Pakistan here - bet their spinners couldn't turn it on this pitch!

After all that snow and almost monochrome landscape it was a real contrast to get inside the pub where the colours appeared extremely vibrant.

Time to go home
The last two winters have been really cold so we decided to stock up on logs for this one. By the middle of January we were wondering whether we had wasted our effort and money.