Some of this years favs 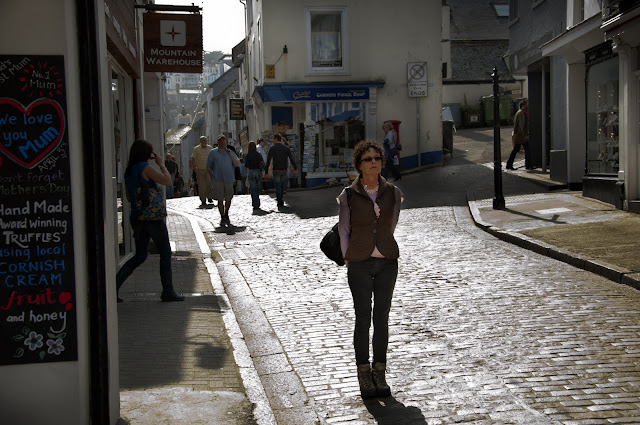 This was taken in St. Ives last February, the first Wonky outing. 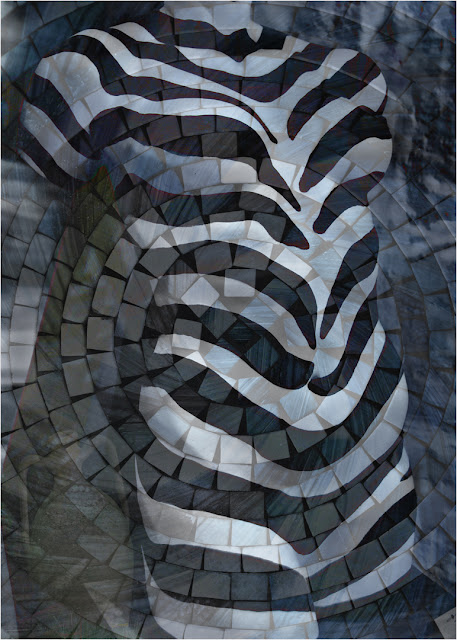 This  is what I do,  a layered image using one or more images blended together. 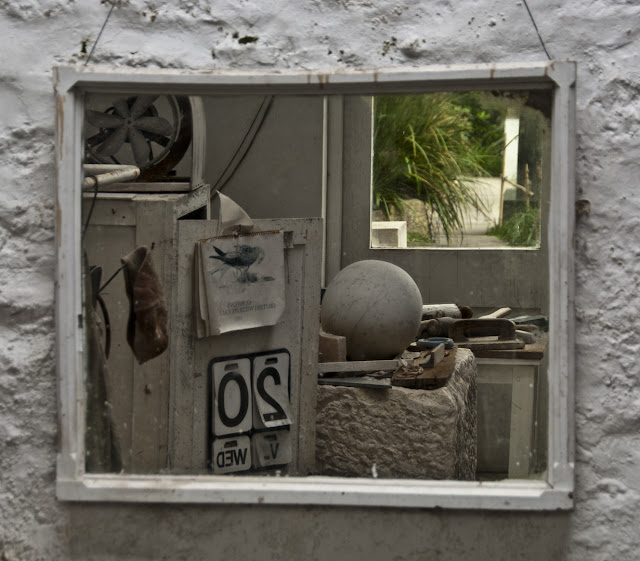 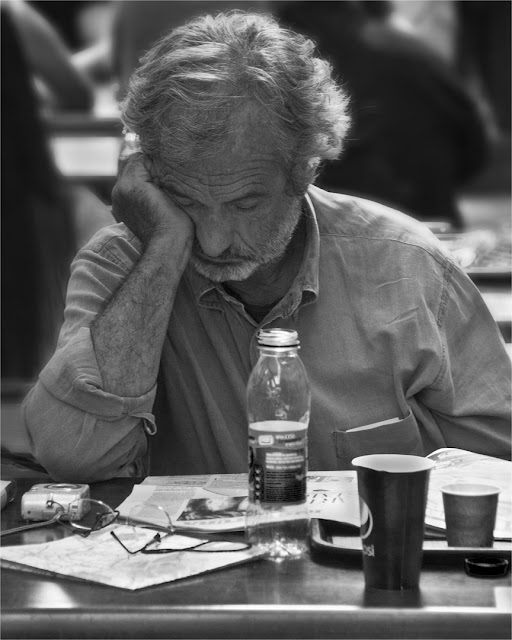 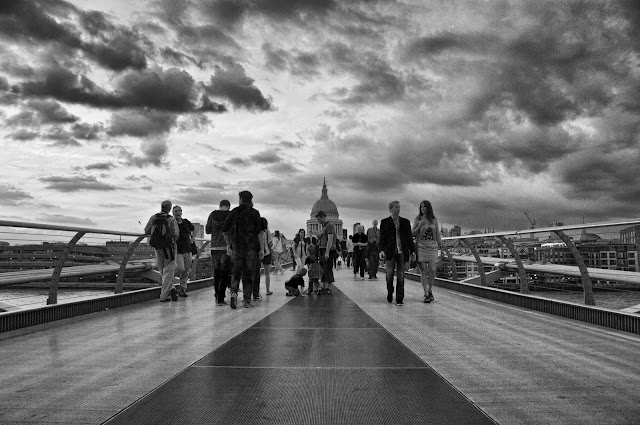 Anthony and Martin on the far left. 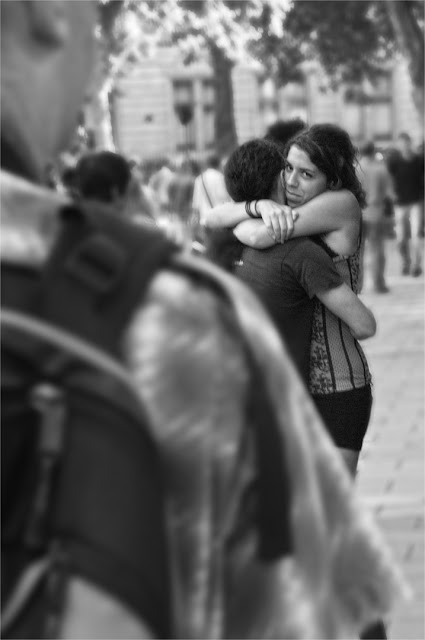 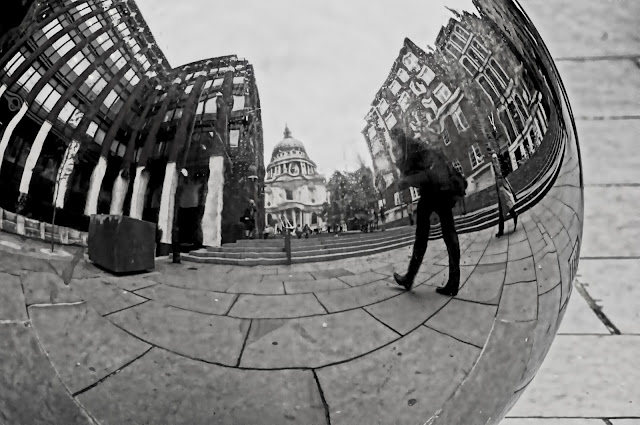 Martin and I had a day in London 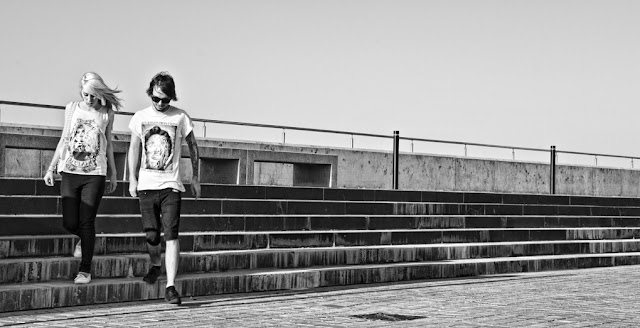 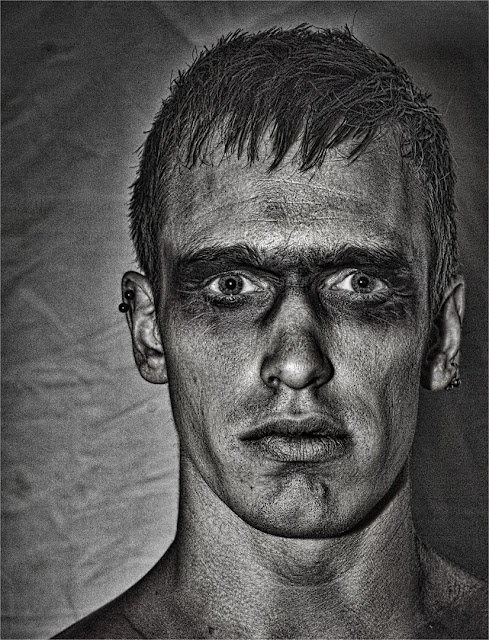 A shot from the body painting festival in Folkestone. 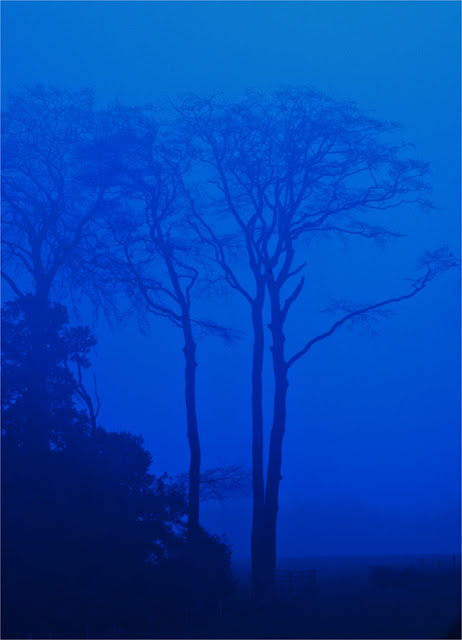 Early morning near Wormshill.
Posted by philip at 17:06 No comments:

Cheeses for Christmas (or any time)…

It is no secret that I have a weakness for cheese. So assembling some cheeses for Christmas is one of my self-imposed tasks - not a job, just a pleasure.
One of our nearby foodie destinations is the Goods Shed in Canterbury. Chief among the delights to be found there, as far as I'm concerned, is the cheese stall run by Cheese Makers of Canterbury. It was set up originally by a wonderful Dutchman named Tom, who had a passion for English cheeses. He introduced me to many fabulous cheeses I'd never come across before. He's now retired and the stall has passed on to our local cheese makers.
So the picture at the top of this post shows some of my favourites that I've bought for Christmas this year (and actually only some of them). Having said that, the reason for taking a picture of them today is that not all of them are likely to survive until Christmas. You'll notice that the Winterdale Shaw cheese (top centre in the picture) has been got at already: this is my daughter's favourite, and, between my predations and hers, most unlikely to make it past Christmas Eve.
Top left is Gorwydd Caerphilly, made from raw milk. You can see in the picture the slightly creamy texture under the rind, with a crumbly interior. This distinguishes it from the standard Caerphilly you might get in a supermarket. Absolutely delicious, very approachable and with a slightly lactic tang.
Top centre - Winterdale Shaw, made in Wrotham, Kent. This is an unpasteurised variety in the Cheddar style, and is so good it has won Gold in World Cheese Awards. It is matured in muslin in a cave dug into the North Downs. I can't recommend it highly enough.
Top right - Stichelton. When the traditional Stilton makers went over to using pasteurised milk in 1990, many saw this as the death of true Stilton. Even so, I'm very partial to a nice piece of Colston Bassett, despite its texture seeming different to an unpasteurised blue Stilton. Nonetheless, my preferred blue Stilton-type at the moment is Stichelton. It has quite a full flavour and a lovely buttery texture. Being made with unpasteurised milk, many see this cheese as a "true Stilton" despite the fact that being made with raw milk means it can't be sold under the Stilton name. Another cheese I can't recommend highly enough.
Lower, centre - Canterbury Cobble. A local cheese made by Cheese Makers of Canterbury. Semi-soft and just right with waterbiscuits and a late evening whisky.
You'll notice that all these cheeses are made from raw milk, and also that I have no problem with my children eating them. My personal view is that the risks of eating raw milk products made in the UK in the 21st century are extremely low. Selling such products requires the highest standards of hygiene and care all the way from handling the animals that provide the milk through to the point of sale. Not only that, but the cheeses retain a deliciousness that the pasteurised form can't match. Sounds like a good thing all round, and despite the risks to my waistline, something I'm more than happy to support with my wallet.
Posted by Anthony at 19:56 No comments: