Last Saturday (7 Dec 2014), Phil and I went back to Rochester for the Rochester Dickensian Christmas Festival. It really doesn't seem a year since I last wrote about this – you can see last year's account here. The big difference was that the weather was more difficult: windy and rainy for much of it, in the light was variable to murky. Nevertheless, I had a great time photographing the characters.

The people who dress up for this festival are truly wonderful: they're always willing to chat, and they put enormous effort into their costumes. The Seven Dials Rapscallions had an area cordoned off, as last time, where they set up camp. They were wonderfully co-operative for pictures; I also got some photos of some of the individuals out on the street later on. I didn't have much of a chance to talk to the steam punks this year, although, as before, they were out in force. Nevertheless, Phil and I did chat to one of their members who gives every impression of being the older brother of one of our street photographer friends, who also happens to use an Olympus camera.

As well as the characters the Fabulous Fezheads were playing. I've added a couple of wide-angle shots of them at the end of this post. I'd not heard them play before, and they were absolutely brilliant. They describe themselves as “England's Premier Sand Dance Illusionists”: imagine the Nutty Boys crossed with a 1920s music hall act crossed with Morris dancers and you would not even be close to what they are ;-)

This time, in addition to getting portraits of the characters isolated using the 105 mm f/2 DC lens, I wanted to get in close to some of them with wide angles. Some of the pictures you'll see below were taken with either my 35mm lens or Phil's 24 mm f/2.8 AF-D. The idea was to get some pictures with an exaggerated perspective so as to give an almost cartoonish effect. I think that many of Dickens own characters are so intensely portrayed in his writing that an exaggerated perspective is the direct way of portraying them. The pictures were all taken on my D700, using auto ISO with aperture priority. Simply processed through Lightroom as normal. 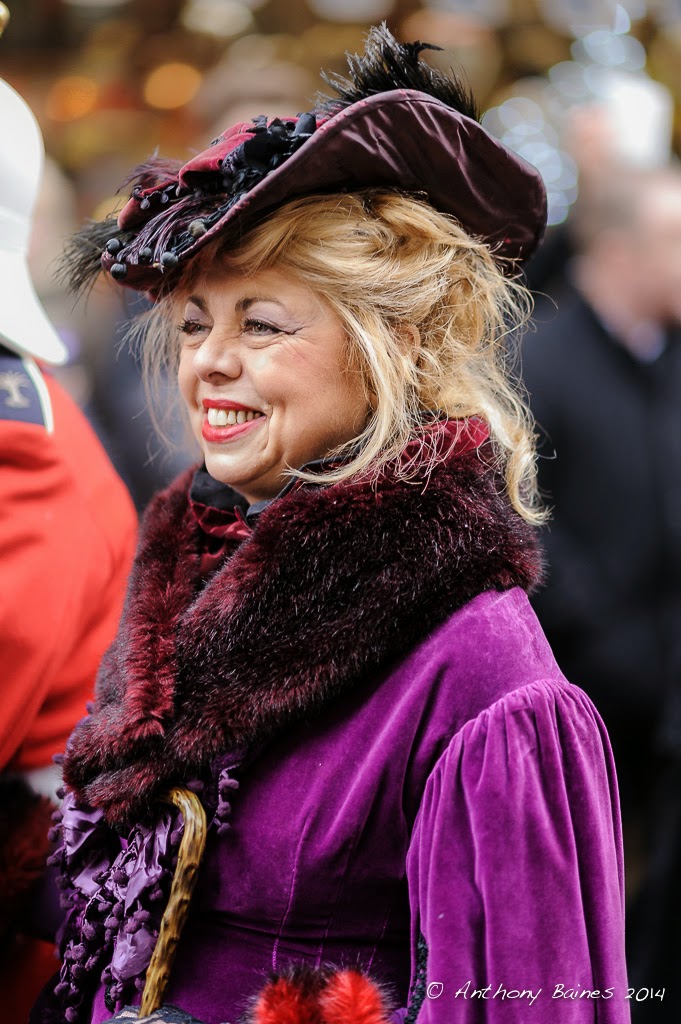 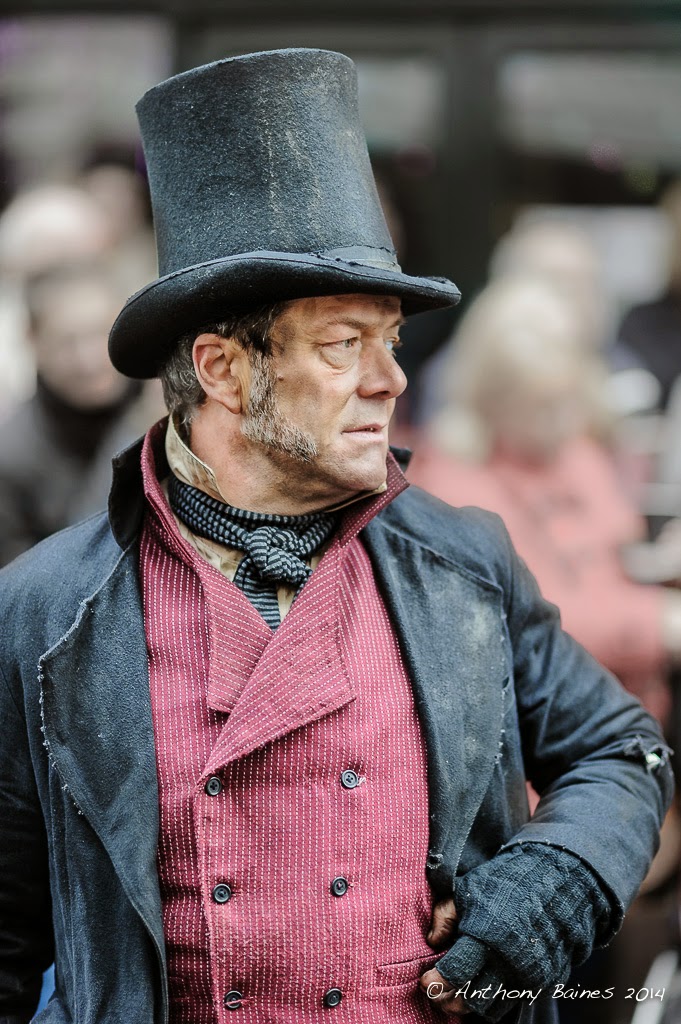 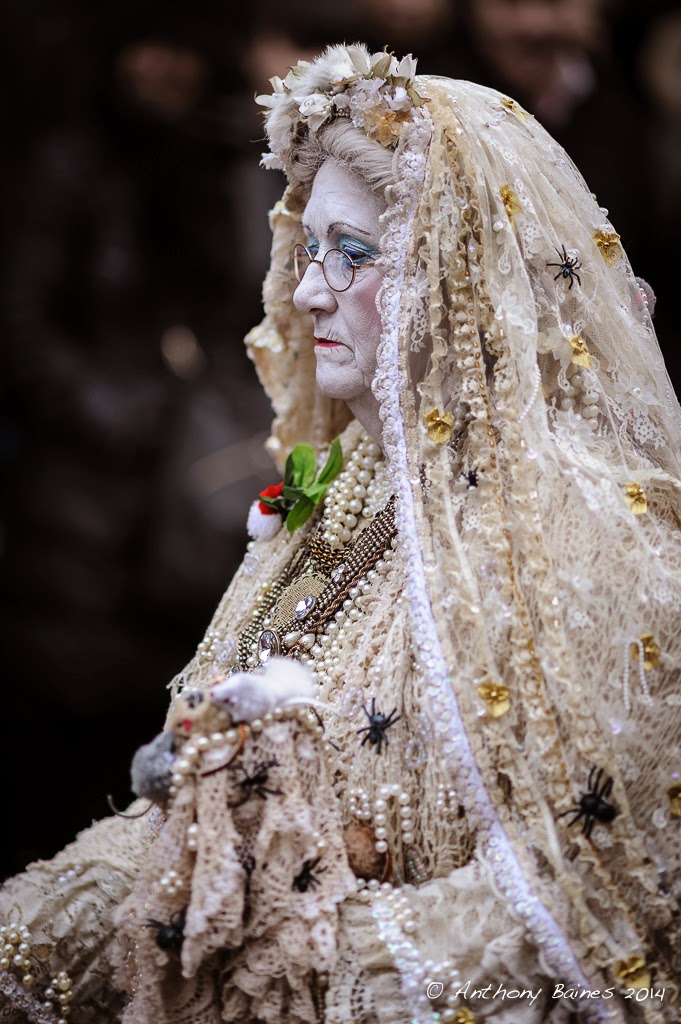 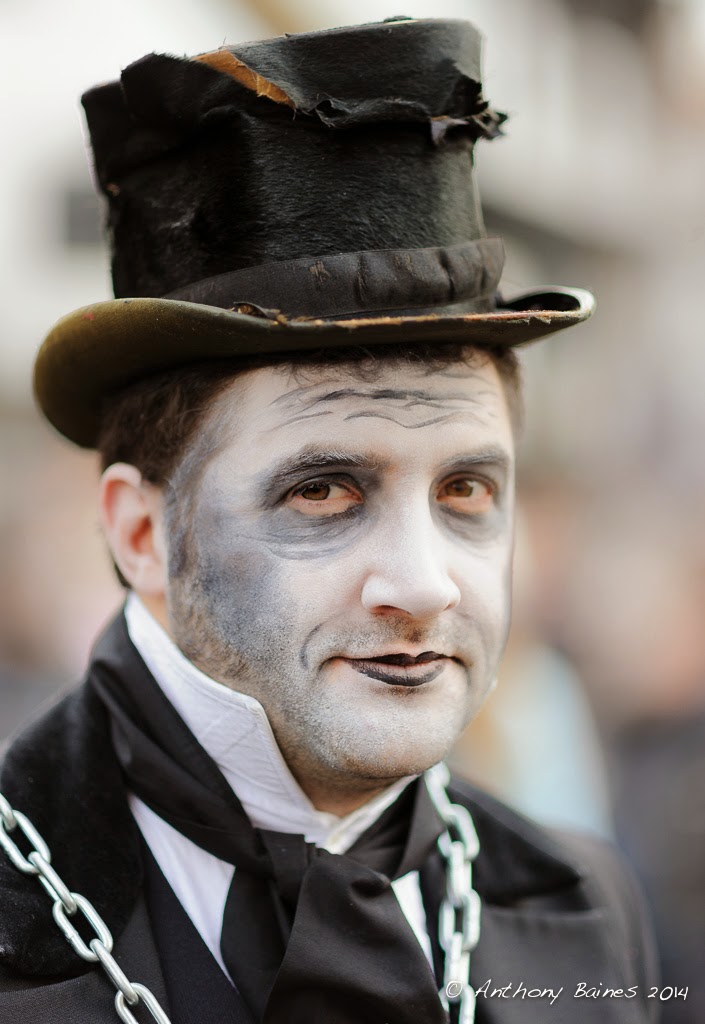 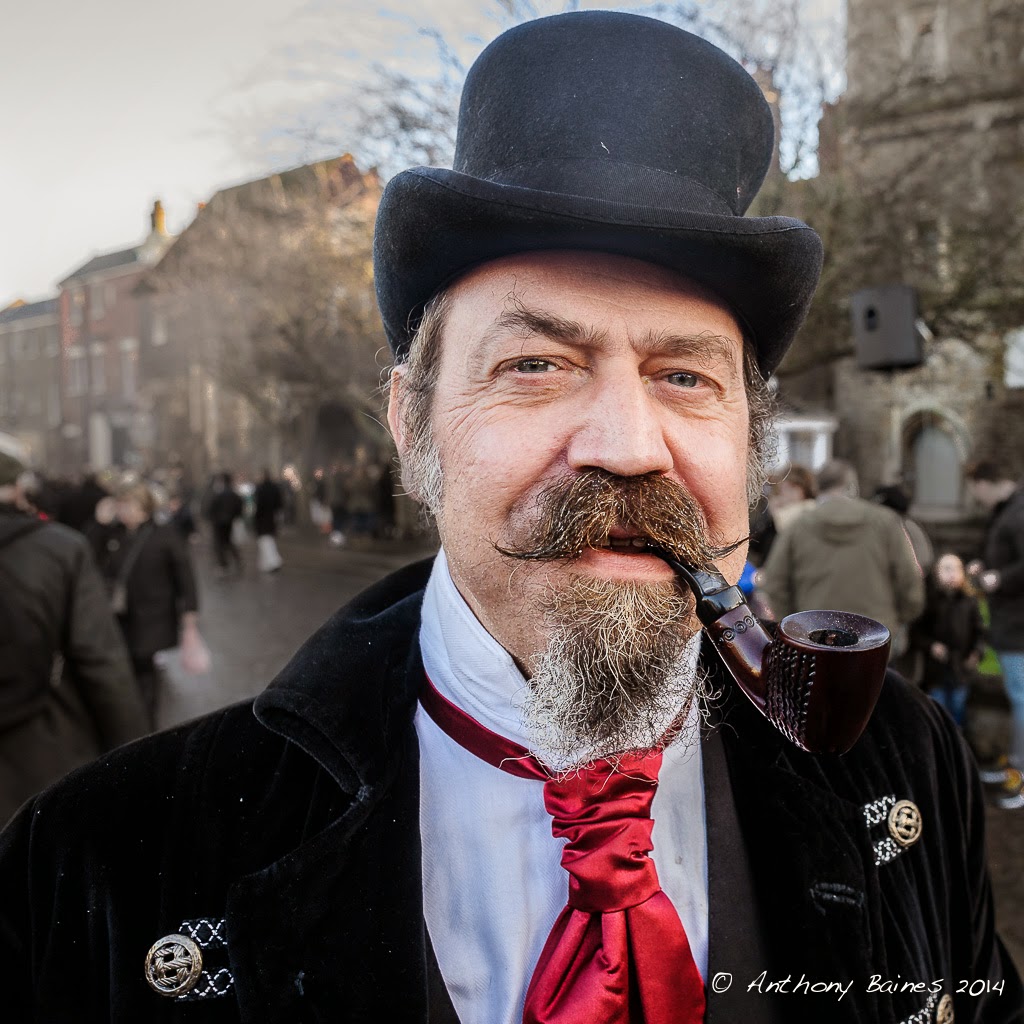 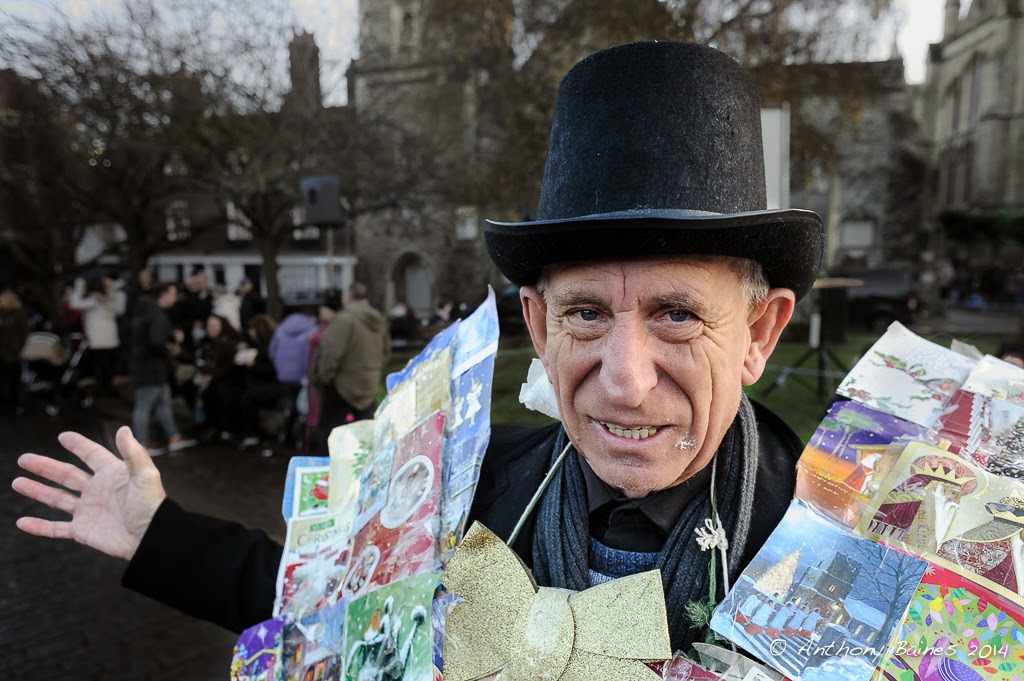 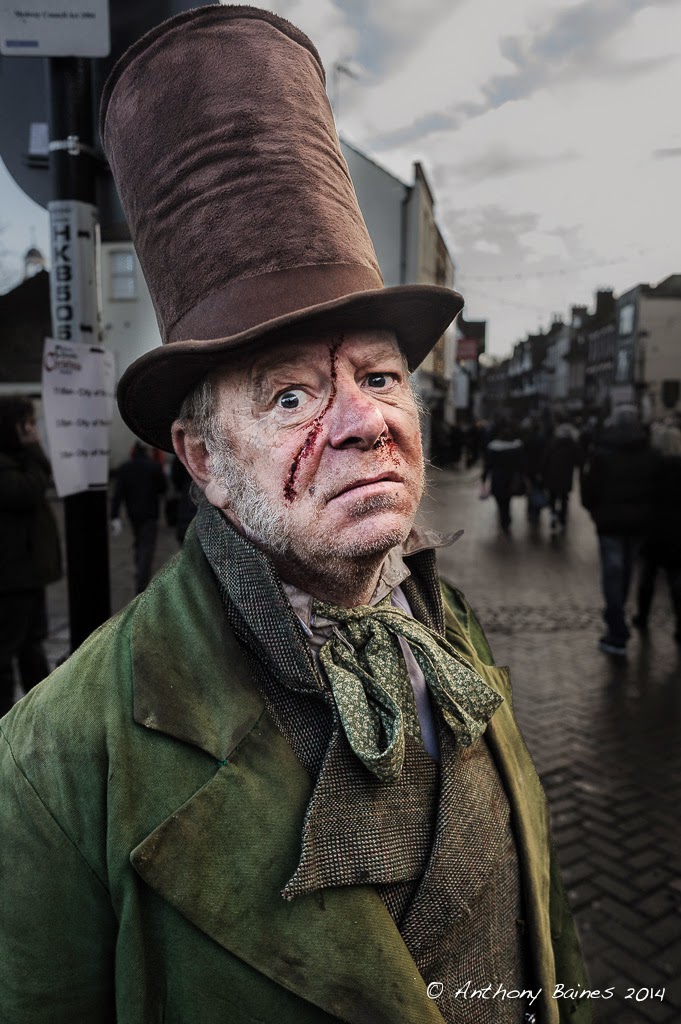 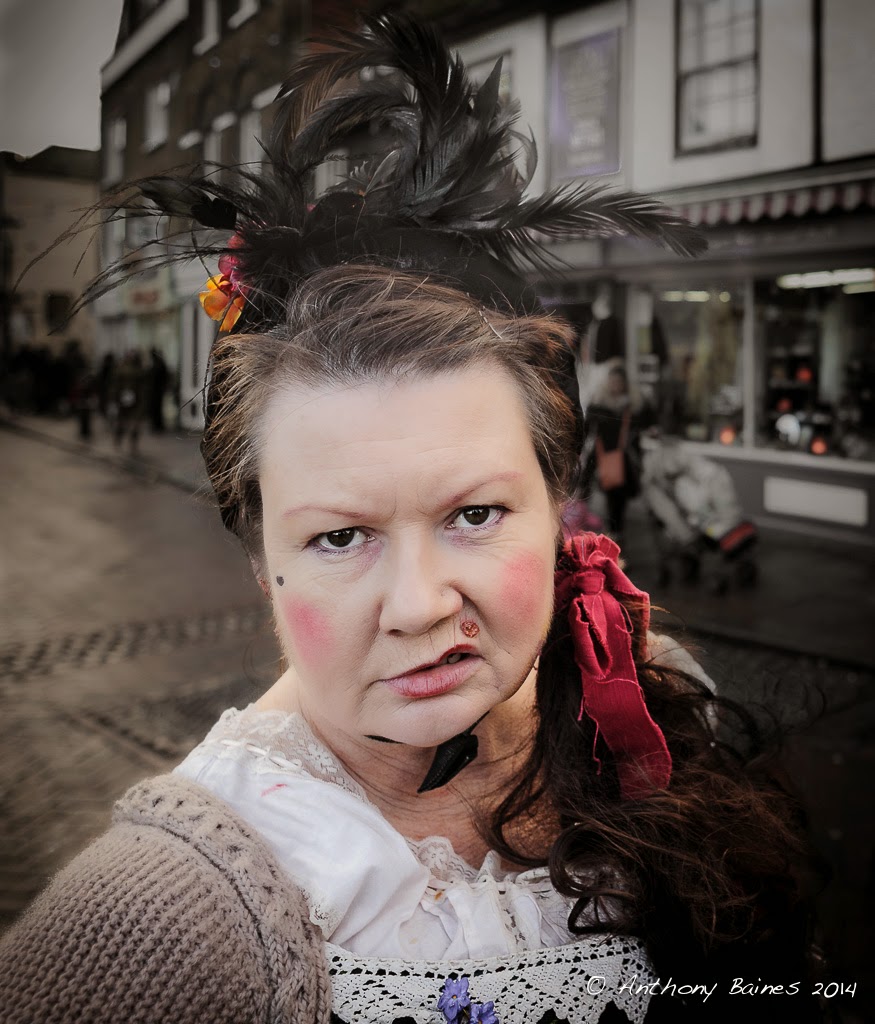 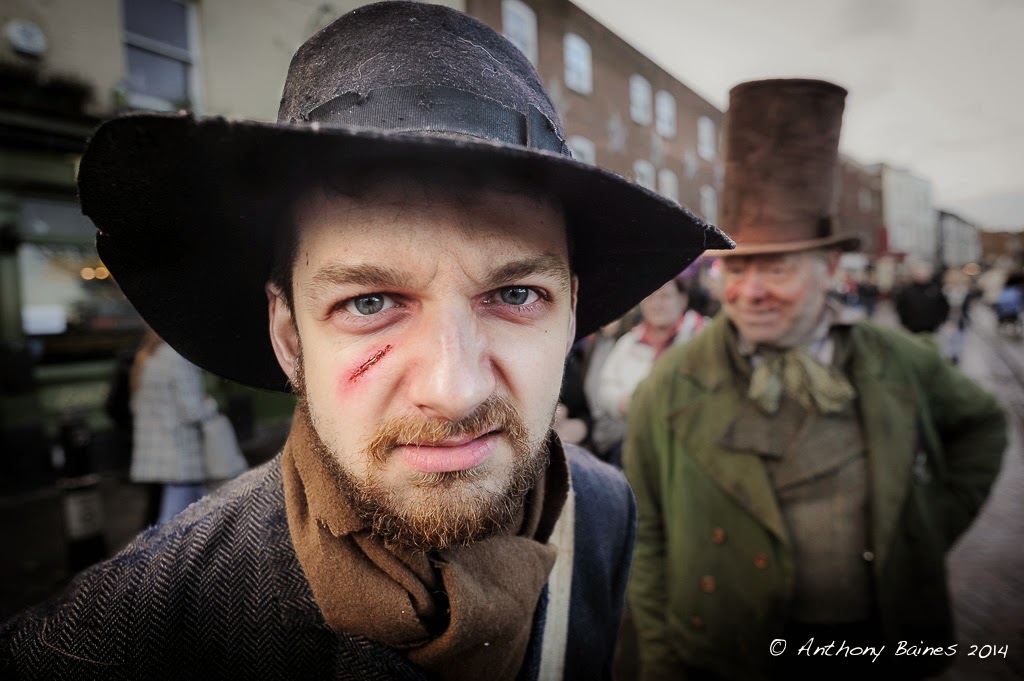 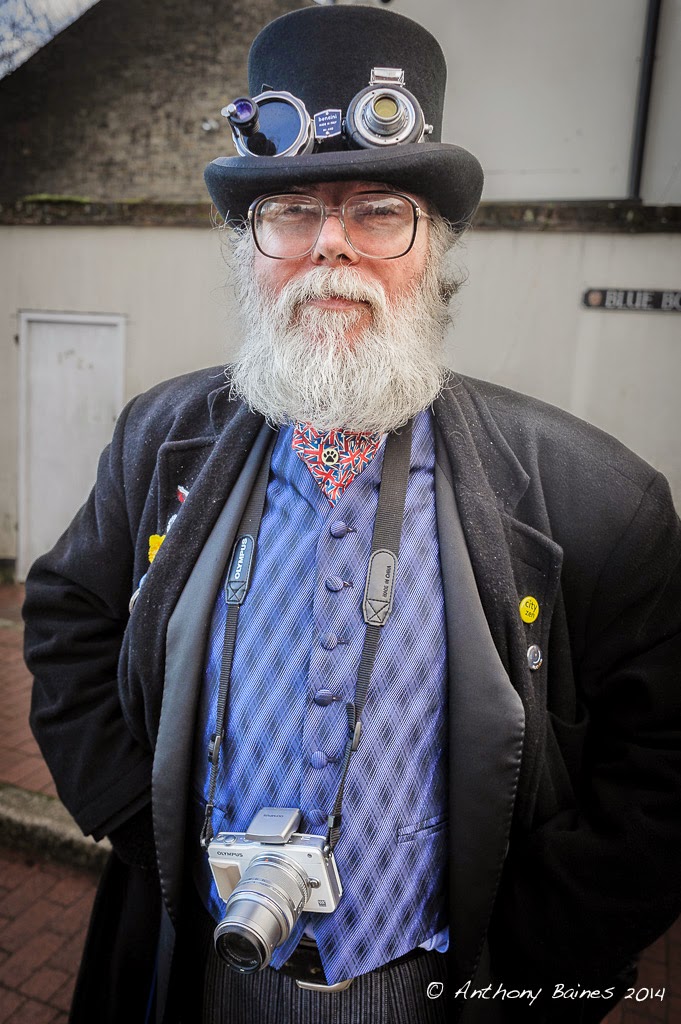 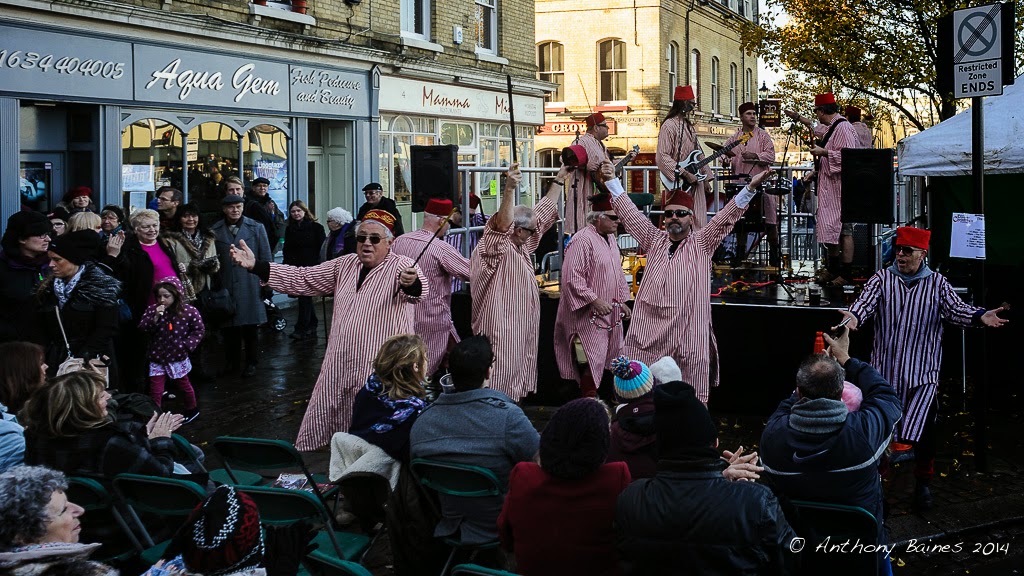